·Help you create pranks with ease

Best 10 Prank Videos to Make Your Day (and Prank Ideas)

“It was just a prank video.” – Anonymous

How many of you have heard the statement on some of the YouTube channels doing crazy stuff initially? Of course, many times! It looks like a kind of ritual now to first grab the attention of viewers by saying that it's a truth and then revealing later about the prank thing. However, almost all the best pranks on YouTube mention specific gags. And, these pranks sometimes go very emotional or opposite as against the initial observations of a prankster. Well, they know that results are going to be a mess! Still, they follow such a culture on YouTube to gain popularity and provide some fun content to viewers.

While taking it as a positive aspect, let’s dive into a bit more introduction on prank videos and good prank ideas below.

We will discuss the ten best crazy pranks by some popular YouTubers with their introduction to the channel and the type of content they have chosen to make those viral and best pranks.

Let's start with a channel that has almost 8.17 subscribers currently! Yes, we are talking about 123 GO! YouTube channel. It generally makes videos on DIY, Hacks, Funny Situations, School Scenes, Clothing Hacks, and the famous Pranks and Tricks. This particular video is crazy, man! The scene starts when a friend gets offered an ice-cream that is not an ice-cream but a cone's shaving cream.

It's a Fousey Tube YouTube channel with 10.6M subscribers and lots of different content to watch. If you check the playlist, it will be like '2020!', 'YouTube Cribs,'' Project Butterfly,'' Boxing Journey,'' Skits,' 'Experiments,' 'Remembering Fousey Tube,' and 'Pranks.' Their specific prank video that we have mentioned is 'Spiderman in Real Life.' The video itself says that reactions were incredibly cute and even emotional. Check out the video to get more ideas on making such kinds of pranks.

Just Laugh (What a Prank)

The Just Laugh is a YouTube channel with 330K subscribers, and the above video is a compilation of pranks played in 2019. You can see hilarious reactions to such videos. Well, the laughing is not going to stop after seeing such videos. Plus, you can get thousands of content ideas from this video. Let's check out their playlist, which says, 'Soccer Fails,' 'Funny Kids,' 'Just Laugh,' and 'Basketball Dunk Fails.'

Best of Public Pranks by HowAboutBeirut

Here's another compilation of best-ever public prank videos. Instead of pranking your family member or any known person, playing pranks on the public is pretty fun and breathtaking, as shown in the video. However, the YouTube channel HowAboutBeirut is all about best antics with a playlist titled 'Mannequin Scare Pranks,' 'Phone Pranks,' etc. The channel has 1.39M subscribers so far, with an attractive engagement rate. However, the man with a massive black mask is the creator behind such videos.

How can you forget the popular YouTube channel called Prank Files with around 308K subscribers? It's a very shocking prank compilation video made in public. At the same time, it is a bit scary because the gun is involved in the first scene. Well, it's incredible to see the people's reactions to such videos. The Prank Files is all about wild pranks, including the playlist as 'Best Scare Pranks,' 'Best Bait Pranks,' and 'Talking Crosswalk Pranks.'

Fight Me Prank by Arya

Arya has got 364K subscribers and some excellent content to consider watching in 2020. Please check out this video on Fight Prank if you want some serious yet good prank ideas. Well, it's another public prank and thus phenomenal, especially the first reaction. Arya is a popular YouTuber and has also made other best pranks such as Girl Eating Banana Prank, That's My Machine Gym Prank, Drug Deal Gone Wrong Prank, etc.

Lost My Memory Prank on Sister by Della Vlogs

It is one of the best pranks played on a vlogging channel. Well, you don't have to create specific gags channels to make funny content. The tricks are highly prevalent in the vlogging channel as well. The creator Della Vlogs herself calls the prank, as mentioned earlier, the best prank ever. In general, it's a vlogging channel with videos such as 'I am losing my hair prank on Husband,' 'We are moving to Hawaii Prank on Friends,' and 'Extreme Cold Ice Bath Challenge', etc.

It's another vlogging channel, Alexa Riverra, and the specific video is content of pranking fake butt on friends. Alexa makes entertaining content on her channel. After watching, you may even subscribe to the channel right at the moment. Her playlist is 'Make My Date,' 'Dream Vacation,' 'ATV Versus,' and 'ATV.' Some of her prank videos you should check out our 'Sibling Prank Wars,' 'Pranking Friend who has a crush on me,' 'Ben and I Prank Call Our Friends', and 'Testing Tik Tok Pranks On Family.'

Arguing in Front of My Boyfriends Prank (Ivanita Lomeli)

Ivanita Lomeli is another popular YouTuber with almost 4.68M subscribers. Her YouTube channel is full of considerable and funny content. It's a hilarious and severe prank video she played on her boyfriend. The prank is quite long and goes well as thought before by the creator. However, Ivanita Lomeli frequently makes pranks with his boyfriend, brother, and other guy friends.

Are you looking for another best compilation? Here it is! The channel has got 3.96M subscribers and a worthy engagement rate. Check out their other videos naming 'Good Bye Camera Funniest Fails,' 'When Gravity gets the last laugh,' 'Failing through the fields', and 'Try Not To Laugh Challenge' etc.

Given below are some best prank ideas for friends. Check it out!

One of the good prank ideas is to make Roach Silhouettes on paper, cut them out precisely, and stick them on the lampshade. Wow, you got the best prank! 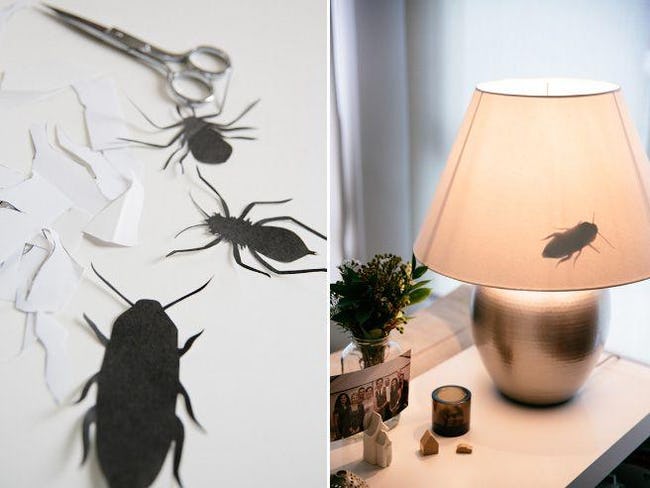 Dial your friends, and tell them you have made yummy brownies, which are Brown Es. Lol! 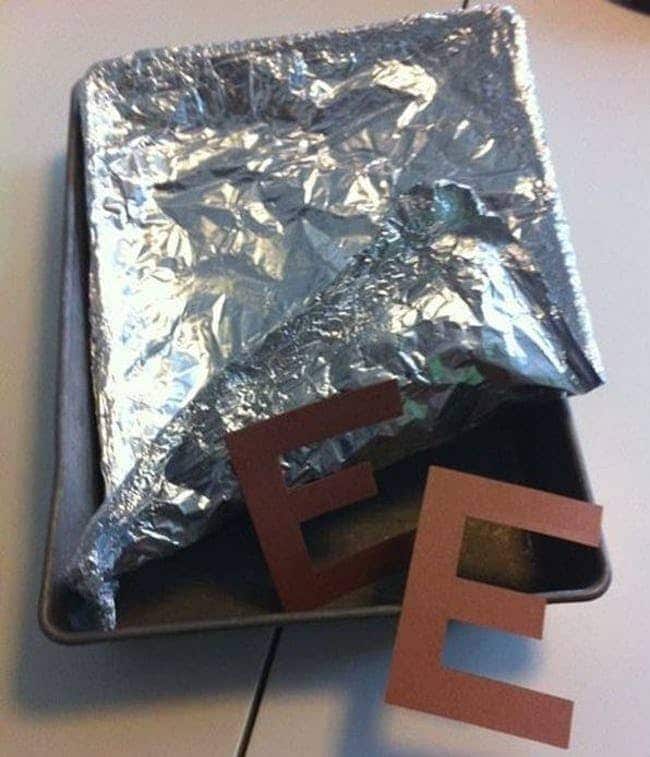 Be a little creative and make a fake laptop spill to scare the laptop owner. Trust me; it is a good prank idea to scare your friend. 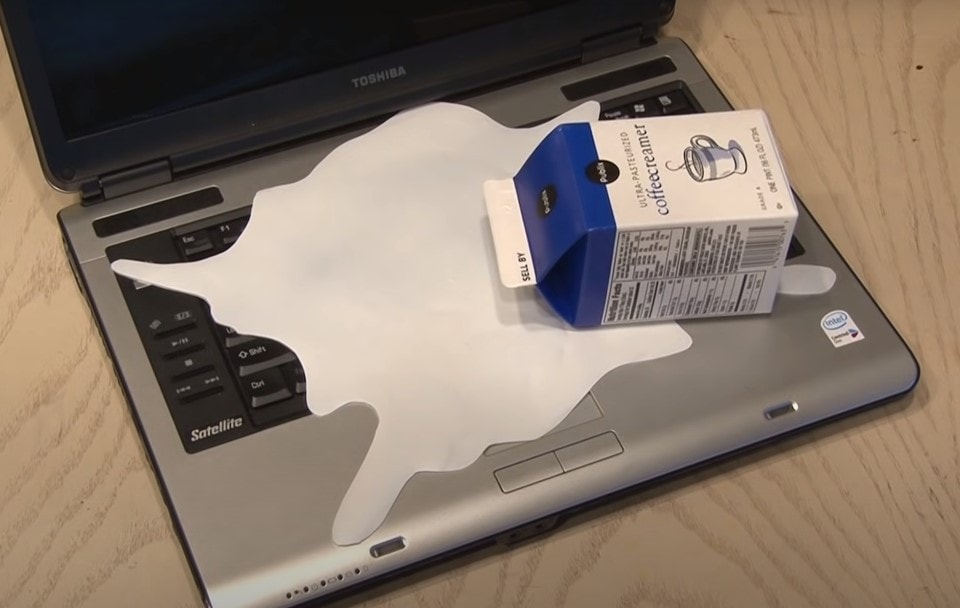 Buy a real-looking snake, and it can be a great prankster for your videos. 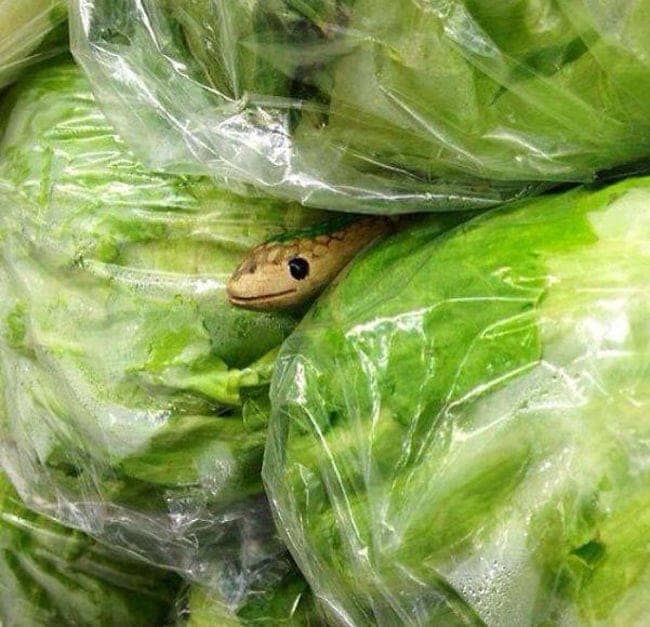 Have some onions and caramel! Mix them to look like caramel candies and offer to your friends. 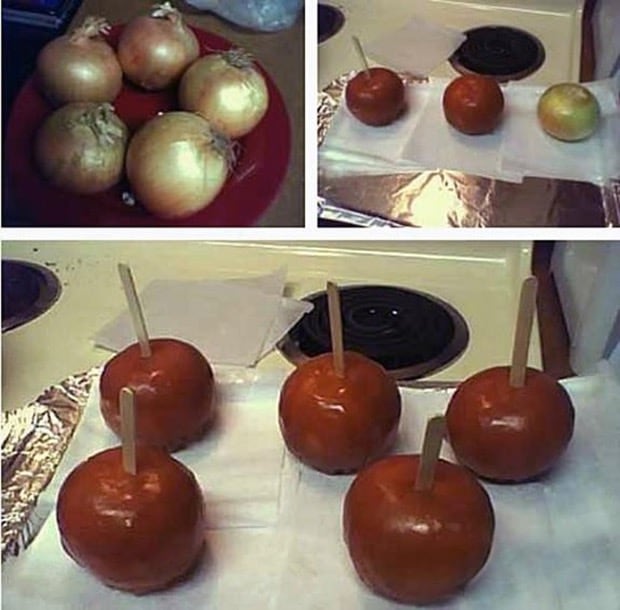 Lol, reach the nearby store, and grab some Oreo biscuits and toothpaste to make a unique cream. 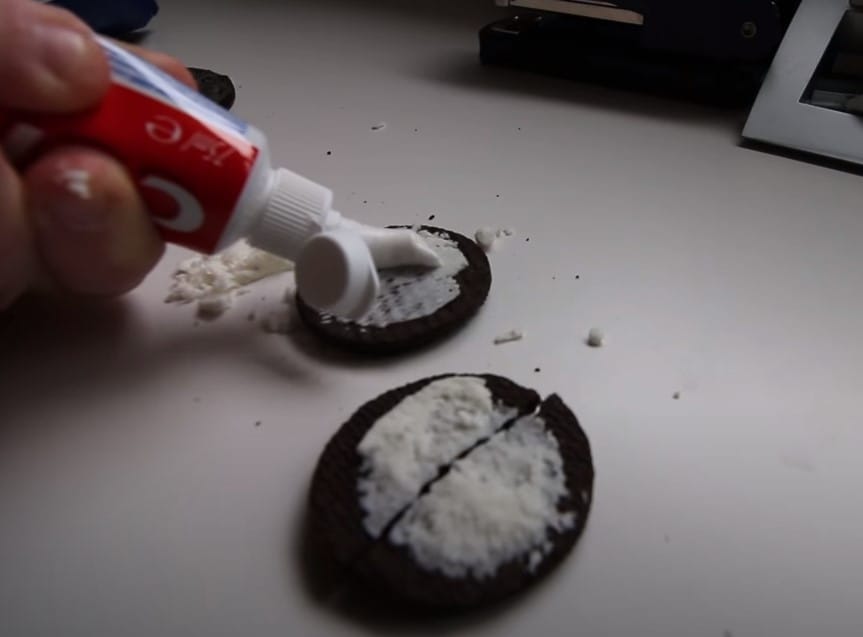 Are you going to your friend's car? Take with you some crayons and make an artificial rainbow to prank them. 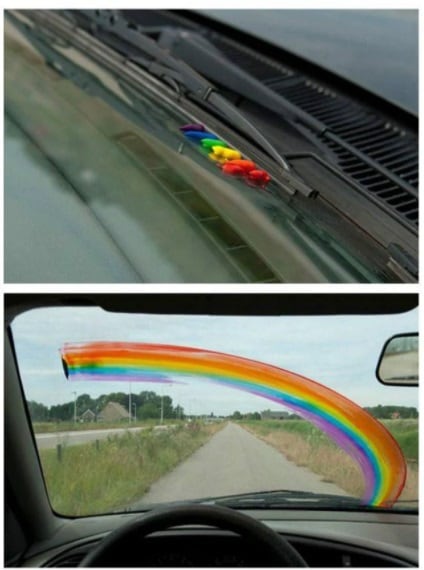 Buy a beautiful box from Amazon and hide some crazy things inside to make awesome prank videos.

Create Your Own Pranks for April Fool's Day

Wondershare Filmii is a simple-to-use video editing software that can help you create any types of videos easily with its built-in beautiful video templates. Try it Free!

Thus, hopefully, you enjoyed our best pranks version! You can create your prank videos with a bit of shooting skills on-the-go. See how famous pranksters do so in the videos we shared above!

8 How-To Videos That Give Inspiration to Influencers

Best 10 Prank Videos to Make Your Day (and Prank Ideas)