Top 10 Richest YouTubers in the World You Should Know

The evolution of the internet has generated a bunch of new ways to strike it rich in the digital space. Social media has changed how the modern world consumes entertainment. YouTube revolutionized the world when it began monetizing the videos in 2008, thus opening up a new ecosphere of virtual jobs. Today, YouTube provides instant access to one of the largest audiences on the internet to all businesses and content producers.

For most people, 2020 and 2021 have been challenging years. While some have lost jobs, others have changed jobs, and many people have just made it through the year. But, for the most popular and richest YouTuber in the world, earnings have remained the same or even reached new heights. YouTubers are social media celebrities who gross millions of dollars every year through their vlog content on their channels.

Anyone with a penchant for creating quality content and the ability to attract an audience can become a YouTube sensation nowadays. Nearly every YouTuber earns the majority of their income from ad revenues generated from their videos, a number that boosts when videos are in English, family-friendly, and longer than eight minutes.

Want to create appealing video content for YouTube? Wondershare Filmii is the best editor for YouTubers. Its easy-to-use, intuitive interface and salient features can help you make attractive videos without spending a lot of time editing.

Check out the top 10 richest YouTubers worldwide right now and see what they do.

Part 1: What Are the Criteria for Ranking the Richest YouTubers?

As the video platform grew, advertisers took notice, and YouTube influencers with large followings have received lucrative offers. The biggest YouTubers have nowadays become masters at attracting an audience to monetize their sponsored advertisements and videos. Wondering about the criteria for ranking the wealthiest YouTubers?

There are several different ways to rank the top YouTubers in the world. However, the main criteria for making the richest YouTubers rankings are:

Currently, Jeffree Star is the richest YouTuber in the world. Before YouTube, Star used to support himself by doing modeling and makeup jobs. He made a name for himself very early, starting with Myspace, where he cultivated thousands of fans and became one of the biggest YouTube influencers. Although Star ventured into music too, he found extreme success with his own makeup brand – Jeffree Star Cosmetics – that is super successful now.

PewDiePie, also known as Felix Kjellberg has the biggest followings on YouTube. A pro-gamer, he has been creating hilarious videos since 2010 and has over 100 million subscribers on his channel. PewDiePie gained immense popularity for his commentary on video games. He played games while sharing his experiences and displaying his funny reactions. Since there weren't any big gaming channels during that time, PewDiePie's rise came at the ideal time.

DanTDM, also known as Daniel Middleton, is one of the most popular pro-gamers on YouTube. In 2012, he launched his channel playing the famous hit game Minecraft. Being the most subscribed YouTube channel, he quickly made it to the list of the richest YouTuber in the world. DanTDM regularly posts videos of himself playing numerous games to his fans. Also, he starred in his own mini-series on YouTube Red and has been successful in publishing a graphic novel that was on the New York Times Best Seller list.

Another gaming video producer who has made it to our list of the richest YouTube superstars is Mark Fischbach with the channel name of Markiplier. He mostly produces LetsPlay videos and is widely known for his over-the-top commentary that typically involves cursing or yelling. He is one of the most popular YouTubers in 2021.

Evan Gong is a video gaming commentator, a music producer, and a DJ. Vanos Gaming started its channel in 2011 when he studied economics in college. He waited until his YouTube channel became a success before dropping out of his sophomore year. His videos do not necessarily cover a single gaming genre and are highly praised for their unique video editing style. In 2015 itself, Evan Gong had over 10 million subscribers.

Dude Perfect is a popular group of 5 college roommates who studied at Texas A&M. Primarily, their content is stunts and trick shots. Most of Dude Perfect's YouTube videos are centered on sports activities and they contain comedy elements that have significantly contributed to the popularity of the Dude Perfect YouTube channel. Besides running one of the most subscribed YouTube channels, the Dude Perfect crew even has their own mobile app named Dude Perfect that is available on Android and iOS.

Ryan Kaji, the star of Ryan ToysReview, is the richest YouTuber kid who earned $22 million through his YouTube channel at the age of 7. Ryan's videos are all about him opening several toys and playing with them. The Ryan ToysReview channel has as much a great effect on the toy industry as the effect PewDiePie has had on the gaming industry.

The Canadian vlogger, singer, and comedy video producer, Lilly Singh started her career in the year 2010. She is the face behind a popular YouTube channel known as Superwoman. The inspiration came from her childhood, a belief that she could do anything. By 2014, she became one of the world's richest YouTubers, appearing on every annual YouTube Rewind since.

Logan Paul started making powerful videos when he was just ten years old for a YouTube channel. Although the vlogger caught the public eye with the Japanese suicide incident recently, he is still immensely popular. As a matter of fact, Logan's popularity seems to be on the rise at present since his videos got more than 3 billion views in the three years since he began his YouTube channel. It is his daredevil style that has launched Logan to YouTube stardom.

Jake Paul, the younger brother of Logan Paul, is an actor, a YouTube video producer, and a musician who was first recognized on Vine. Jake is only 22 years old and if he successfully manages to stay out of controversy, he might stay among the richest YouTuber in the world for the years to come. Along with this Team 10 crew, Jake's vlogs are filled with crazy stunts, outrageous parties, and a deep look inside his over-the-top lifestyle.

Young stars are born daily but reaching the heights of the top 10 wealthiest YouTubers requires hard work, patience, as well as luck. With YouTube offering great opportunities for youngsters who wish to share their skills, thoughts, and even ideas, YouTubers with creativity and dedication are mega-celebrities and household names today.

YouTube Comments Not Showing: Why and 8 ways to Fix It 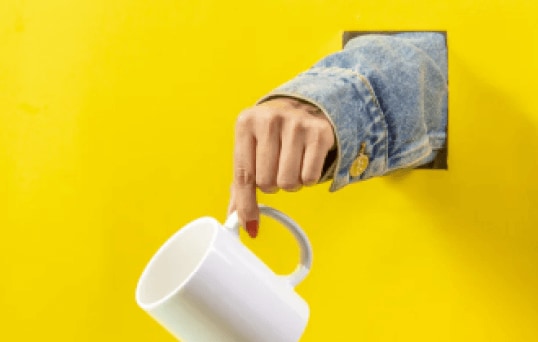 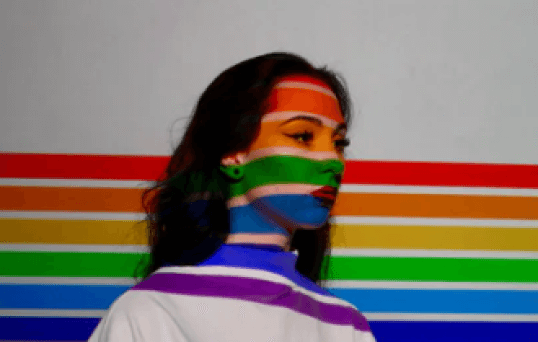