Best Mirrorless Camera for Vlogging in 2020

Part 1：Introduction Part 2：Mirrorless vs DSLR Part 3：How to start a Travel Vlog for beginners?

Are you venturing into vlogging on the move? Fortunately for you, many camera companies offer lightweight options to the popular DSLRs that professionals swear by. While DSLRs are known for their wider lens selections, better viewfinders and longer battery life, you will want to focus on the best mirrorless camera for vlogging in your budget range.

The reason why you would want to look at the best mirrorless camera for video is that such equipment is known to be more compact, lighter models that are better and faster for video capture. A Sony mirrorless camera will also come at a lower cost since accessories and lenses are fewer.

It has been a few years since mirrorless camera has been introduced. Many assume that they are here to replace DSLRs. However, both categories are suited for advanced photography with interchangeable lens models. Also, in both segments, you will find models that help entry level enthusiasts with basic features.

The key features of a mirrorless camera are the following:

One of the main reasons a vlogger would look for this newer equipment is to get their hands on higher resolution videography, extending from 1080p to 4K in some models.

The electronic viewfinder(EVF) helps providing live views of the scenes you shoot. What you see in EVF will remain unchanged when display on screens. DSLRs include a traditional viewfinder that helps focus your eye to the subject you are shooting. This being optical, it reflects the real colors which can differ from what is seen on digital screens.

This is another advantageous feature, one that allows users to get autofocus tuned to the light conditions. Most of them have image stabilization as a built-in feature that makes them powerful for taking accurate photos and videos.

DSLRs make a distinct sound every time the shutter button is pressed. However, newer technology provides the advantage of silent shooting, especially when one wishes to capture candid moments.

If we compare this newer technology to DSLRs, there are some features that are distinct and different. For instance, the newer models have smaller, lighter bodies. As the body dimensions are smaller, space available for the battery is also limited.

Also, lens selection is another area where DSLRs provide more choice. In this market segment, you find different categories of lenses and supplies from a large array of third party manufacturers. With the newer technology, it might be a while for third party supplies to be available as easily.

This is a perfect model to look at if you are looking for entry-level offerings, slightly high end among compact and mirrorless cameras from Canon. Beneficial aspects here include 4K video recording capability as well as DIGIC8 image processing. However, some feel that the video comes cropped and dual pixel AF does not work in 4K recordings. 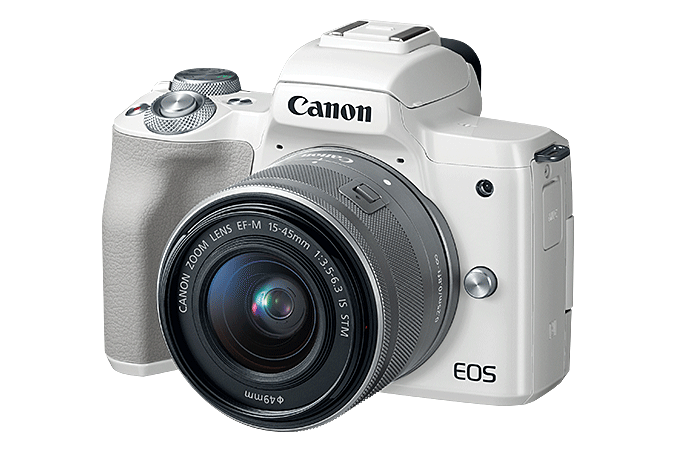 A6100 is a speedy Sony mirrorless camera that offers good image quality. Its special features include a built-in EVF, superlative autofocus, and touch LCD with a tilting screen. Many would prefer it light, small built. Also, its autofocus system is fast. Limitations include low resolution, no weather protection, and a convoluted menu system. 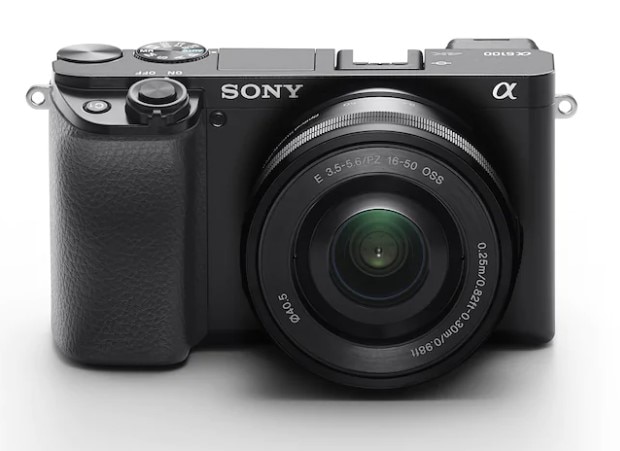 Whether you are an enthusiast or pro with high-end cameras, this is a model that can satisfy both groups. It has automatic operations that are ideal for snapshots with a family member. Pros include speed and image quality that aficionados will love. Limitations include want of image stabilization as well as a flip-up screen that vloggers might find inhibiting. 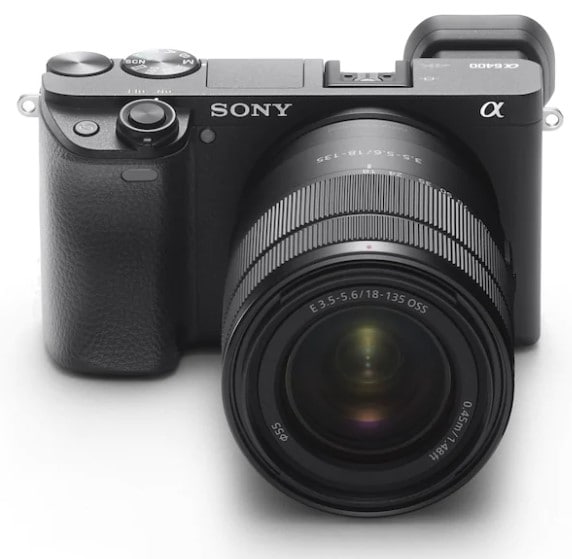 For vlogging, this model from Olympus offers compact housing with protection from splash water and dust. It has a stable image sensor, comprehensive lens system and capability to capture videos upto 30 fps. It includes LCD as well as OLED EVF of varied angles. However, those who are looking at shooting simpler projects might find the aperture lenses wider and bulky. Those who wish to enjoy the Olympus Pro series can look at the larger models such as the E-M1 Mark III or the E-M1X. 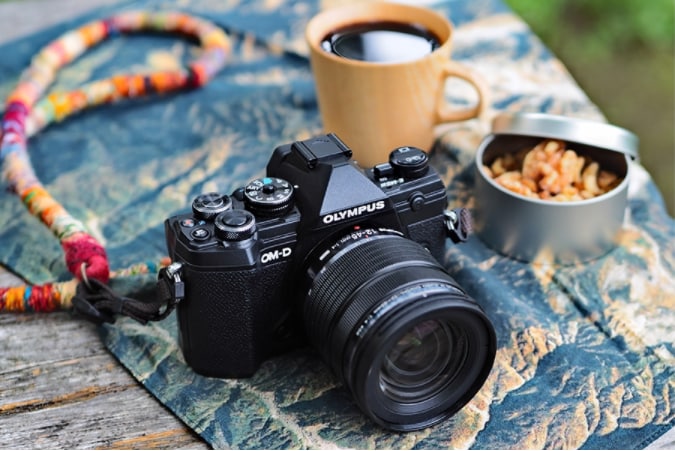 For a small camera with great features, GX850 is a model worth looking at. It comes equipped with a 12 to 32 mm lens which makes it a good value for the money. The image quality is decent and the compact model makes it easy to carry around. Limitations, however, include short clip video recording in 4K capacity and battery life that could be better. The absence of EVF is also a limitation. 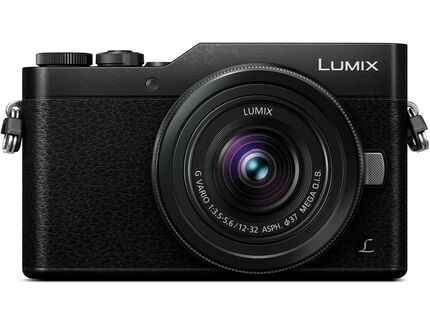 This model was released in 2017 and is considered by many as their best mirrorless camera for video. It is also one of the top models in the micro four-thirds camera segments. The advantages that this model offers is a 20.3-megapixel sensor without an optical low pass filter or OLPF. It is also known to offer the best image stabilizer feature. Limitations are few, such as no charging option through USB or lack of a built-in flash. 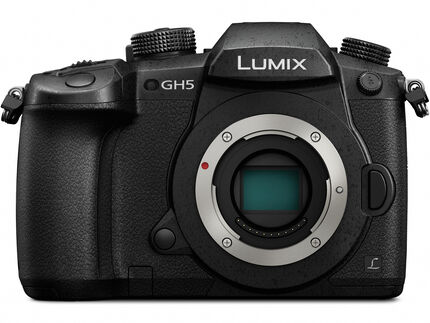 Among lightweight models in the 4k mirrorless camera category, X-T3 of Fujifilm is a fine choice. It offers a body that is weatherproof, retro, and compact, making it ideal for shooting travel and street videos easily and on the go. The advanced X series offers fast speeds for shooting, improved autofocus, and a higher resolution focus that is all new. With beefed-up video recording capacity, you can make cinema recordings at 4K and up to 60 fps. There are inbuilt headphone and microphone ports for flawless 10-bit recordings. Limitations of this model include lack of image stabilization feature. 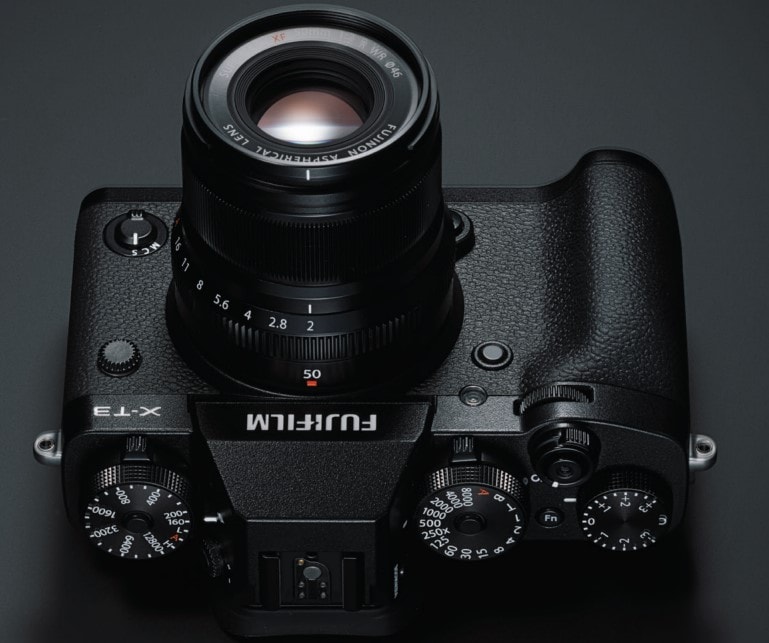 If you are ready to invest in one of the best mirrorless camera models with high-quality features, this particular model offers high ISO performance and high dynamic range. It has full frame sensor, contrast and hybrid phase autofocus. It has a five axis based image stabilization feature and offers silent operation. Limitations include poor face recognition as well as autofocus not very good in extreme low light conditions. 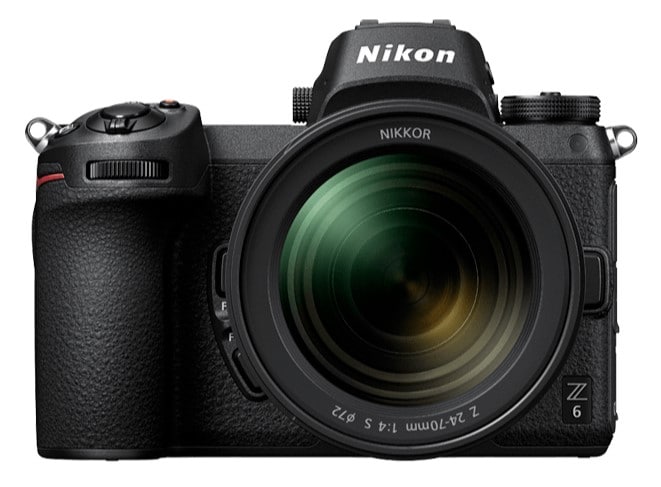 This particular model was launched in August 2018 with a higher resolution counterpart, the Z7. Both these models mark the entry of the company in the mirrorless full-frame camera market segment. This is a category that many Nikon fans have been waiting for over the last two years.

Another latest model to consider among Sony mirrorless camera options is Alpha A7 III. It offers effective maximum pixels of 24.2 megapixels and can be called a near-perfect all-rounder. The autofocus system is best in the mirrorless category. It also includes full-frame 4K video shooting at high speeds that makes it worthy of calling it sports video equipment as well. It is easily one of the best models in the price range of $2000. Other pros include stellar performance in low light conditions, and handling capabilities are much improved. Fast video shoots at 10 fps and autofocus are excellent. Battery life is also an improvement over the former model. Limitations include lack of weather-resistant properties, no video output of 10 bits. Viewfinder and EVF could also be better, and there are two card slots that include one which supports the high-speed UHS-II definition. 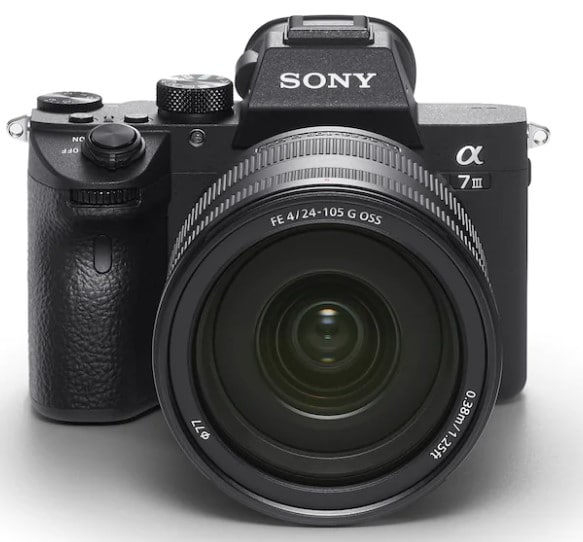 This is a variant of the Sony Alpha A7r III, which is more of a pro sports model. The dynamic range of the model is much improved over the predecessor model. ISO performance is also better. If the quality of the photos is to be compared with the other models of the series, skin tones and hues have higher accuracy in JPEG formats. Shutter lag is low, and autofocus performance is much improved. It helps to track subjects even at high speed, and autofocus works well even if the low light conditions are extreme. Cons are few, such as the absence of built-in flash or the fact that there is only one card slot supporting UHS-II speed. 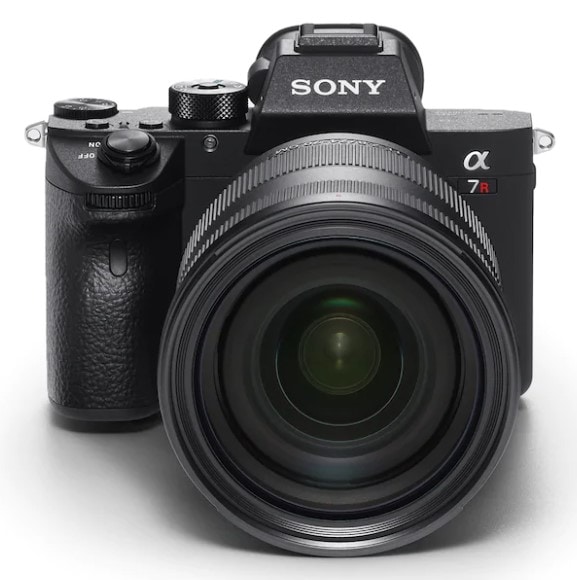 Most people associate DSLRs with professional photography. However, the upcoming category of mirror less cameras also offers technology features that narrow down the differences between these two. Here we have explored features of the new breed of cameras and the differences they offer from traditional DSLRs.

With every camera brand having options in the new segment, buyers might feel overwhelmed with choices. Top ten models in this category are showcased which summarize their advantages as well as limitations.

As evident from the different models discussed above, you can take your pick from models as per the functions you wish to make use of. Some models have built in features easy to comprehend and use by entry level beginners. On the other hand, many come equipped with features for advanced photography.

Top 8 Video Production Companies Around the World in 2021